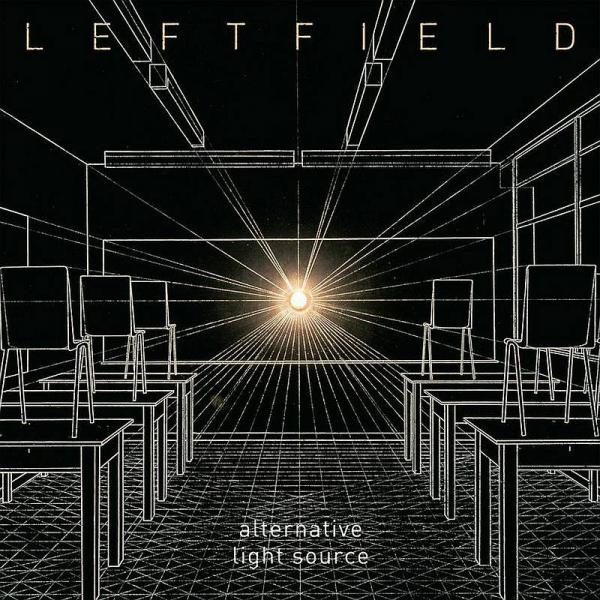 The following files are included with this item:

This item is currently out of stock, you can still place your order as more will be arriving soon.

8th June 2015 sees the long awaited return of one of the most established electronic acts in modern times. Alternative Light Source marks the third album under Leftfield’s belt, following up the Mercury Prize nominated Leftism (1995) and Rhythm and Stealth (1999) and- dare we say- surpassing the lofty bar set by both.

'Presented in a gatefold 12" card sleeve, with a double album on 180g vinyl and album artwork featuring Mark Wallinger’s ‘School (Classroom)', 1989,   courtesy the artist and Collection CAM-Calouste Gulbenkian Foundation. Each album comes with a download code for a digital version of the album. Package designed by Simon Ryan.

The following files are included with this item: